Switching from PC to Mac

I just very recently made the switch to Mac. I have been a windows user my entire life but it seems like the software/coding world primarily uses Mac. My question is related to setting up my computer for the App Academy course. Are there Mac specific programs that I should have downloaded? I’m assuming I will no longer be using Ubuntu and instead using the terminal built into Mac but I’m not clear on that yet. I basically want to get set up back to the point where I was in Windows so that I’m ready for my August start date. Thanks for any advice or tips.

but it seems like the software/coding world primarily uses Mac 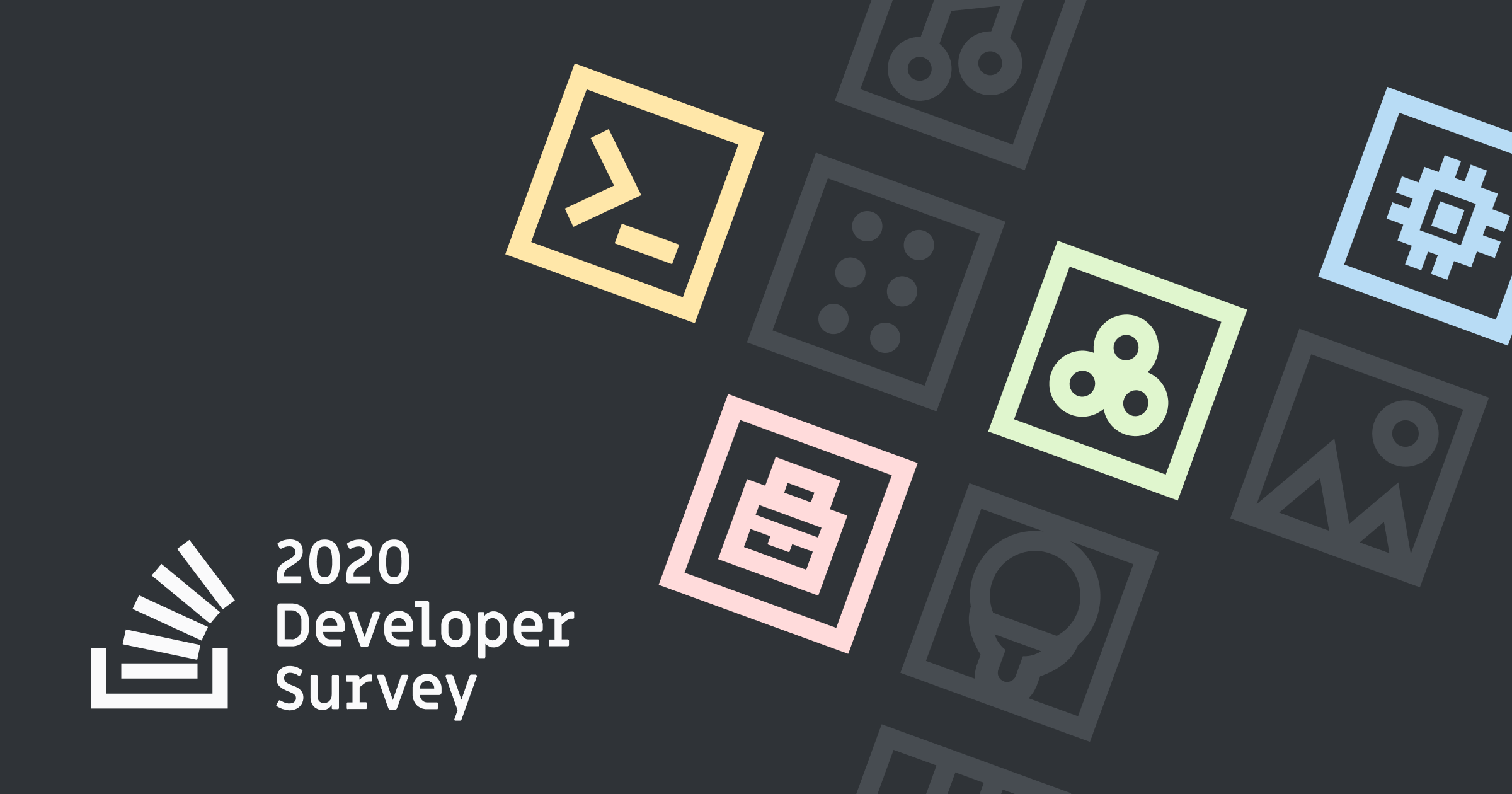 Nearly 65,000 took this comprehensive, annual survey of people who code. Demographics. Most loved, dreaded and wanted technologies. Salary and careers.

Using data provided in the Stack Overflow Survey … Windows is still very much a power house in the development world. Over 50% of developers are still on Window’s machines. It has been and continues to be a super viable option for doing development.

People who use Linux. Love Linux. People who use Mac. Love Mac. It’s just one of those things where developers tend to have strong opinionated preferences on what OS they use. Use what you like and what you’re most comfortable in.

Each OS has it’s strength and weakness. Knowing how to use all of those strengths and weaknesses to your advantage is what makes developers great. It takes lots of time to figure all of that out. Be patient and absorb as much knowledge as you can from those who are willing to share it. Absorb that knowledge and mold it in to your own world.

That being said … there are a lot of good tools that come with Linux and Mac that are not out of the box on Windows.

Are there Mac specific programs that I should have downloaded?

The main tools you’ll want to install are probably:

Try not to blindly install all VS Code extensions. The best thing to do is just to be aware that extensions exist. Install them when you understand what is happening and when they provide you immediate benefit.

After that you can pretty much use the Terminal to install all the tools you need. I will list out a few common ones, but be sure to go to the Github repositories for the recommended approach to installing each of them.

At that point you’ll have a strong foundation of tools (package manager(s), ruby, node, git, command line tools, etc). There are definitely others that you will become more familiar with in the cohort, but this should be a great list to get you started.

I hope that helps @Codytags! I’m always envious of those on the start of their development journey. Enjoy it. And enjoy your cohort in August. There will be so much to learn!

Thank you so much for all the information. Really helped clear things up.

Having gone through the course with fellow cohort members I can safely say a majority of the hardware issues that pop up when setting up machines for coding came from windows users…and i say windows loosely because almost all of them had linux or ubuntu virtual machines on there windows. That being said we did have a cluster of Catalina OS users experience an issue on one portion of the curriculum but it was because the patch included changes to the system’s terminal configuration that wasnt spotted ahead of time…

With all of that being said, I coded (and still code as a Full Stack Developer) on a imac mid 2011 running High Sierra. It has been relatively smooth sailing. It helps having a large view and second monitor. I even had to set up my cpu a second time when i switch to a SSD (which while not the easiest self installation, it was well worth it). The setup for mac was super simple.

Not 100% familiar with new curriculum but off the top of my head I remember downloading VS code, postgresQL, homebrew, slack, zoom, and a few others. Most were just copy paste commands into terminal from one of the readings.

After messing around in the terminal and being able to run a little code, I really enjoyed the experience a lot more on Mac. Everything feels more fluid and in its place. I’m glad I made the switch. Appreciate the input.

My step father has been a professional coder for years and has always used PC. I for many years used MACs and switched to PC several years ago and have no regrets. They both have their strengths and weaknesses but I like Windows 10 very much. I’ll admit the initial setting up of everything like Ruby, Java, ubuntu for Windows all of that stuff was challenging but once I got over that step everything was smooth and easy. If anything pick up a cheap macbook too as a backup? But I don’t think you really need to dump Windows unless for some reason you don’t like it.