Hi, @jbyers @bryanray @Rafi I am working on the practice test #2 and I am getting confused with the logic gates even with me watching the videos. So here is a screenshot of my dilemma……

so I am trying to understand where the values are coming from in the logic gate.The
w=1
x=1
y=1
z=0

so how do I derive the numbers to begin putting the input into the Logic Gate?
Thank you guys so much for your help.

Thank you @brendankane however me being the investigative person that I am am still trying to understand where those number 1’s are coming from. Like why couldn’t they be 0s instead? How was it determined that w,x,y =1 and z=0? Also you mentioned the minterm, however I don’t recall that being explained in detail throughout the coursework and I am still confused on what a minterm even is. Thank You again for your time. It is greatly appreciated.

Actually thank you @brendankane I just found a YouTube video explaining the minterms and how to find them. Anyone wishing to view it the link is below 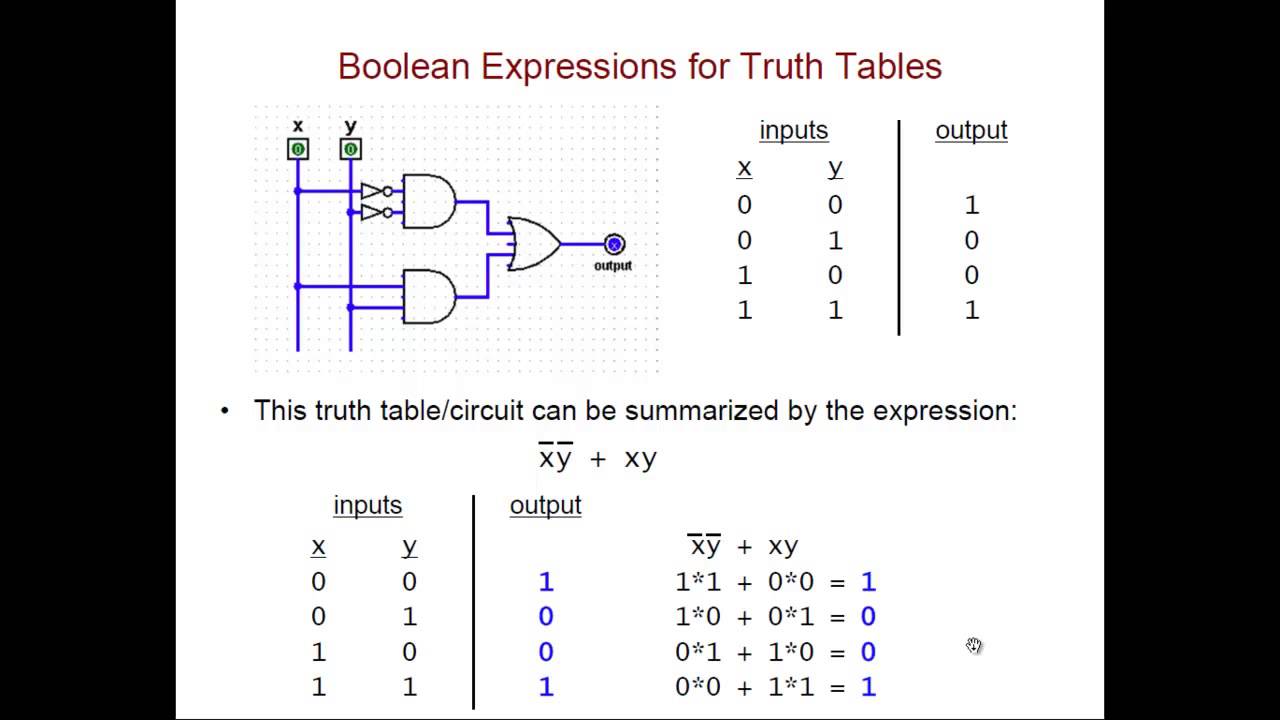